He developed his artistic training between the faculties of Barcelona and Seville. This artist born on the island of Ibiza, resident in Seville, with his avant-garde painting expresses in a unique way the timelessness of the Jondo, the essence of flamenco that always influenced him and that has him linked to his paternal town, La Puebla de Cazalla .

Patricio has a long career in the performing arts, participating in numerous shows with his “painting in action” accompanying poetry, flamenco and multidisciplinary works throughout the world. Spain, Malta, Italy, Morocco, Ireland, Holland and El Salvador have been some of the countries where Patricio has taken his painting. 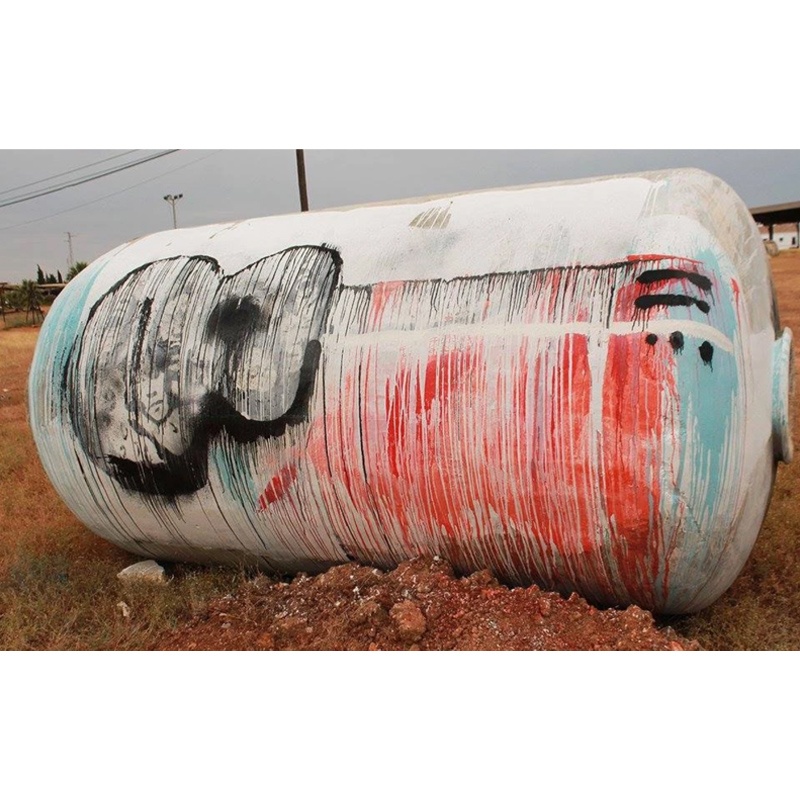 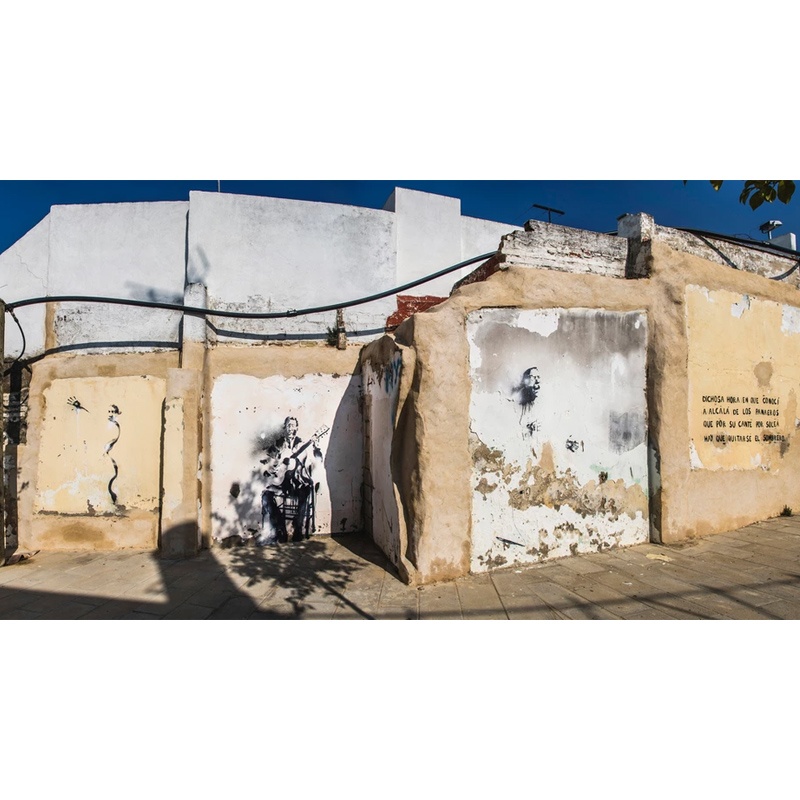 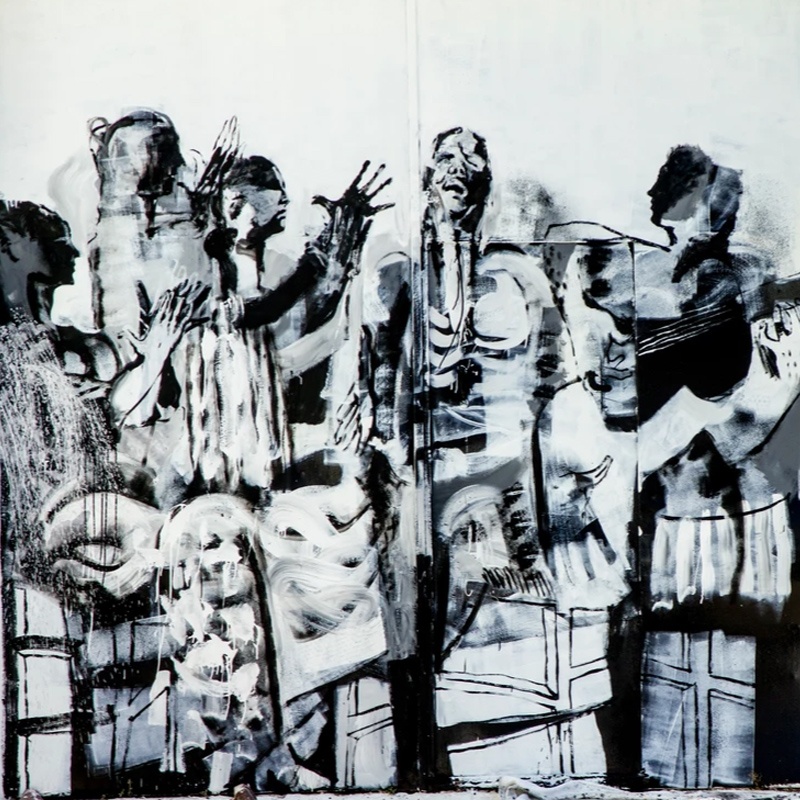 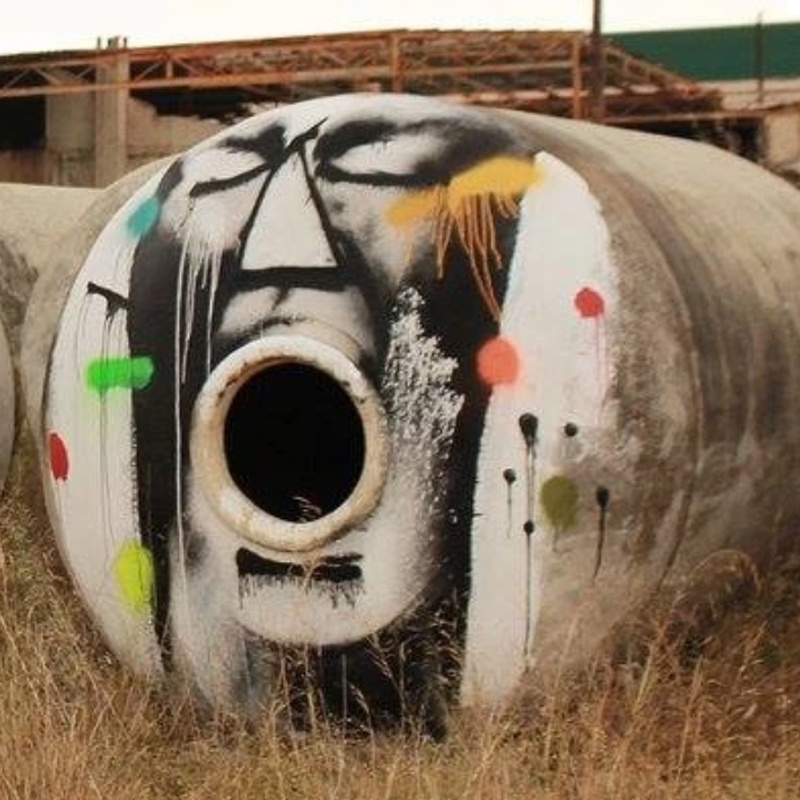 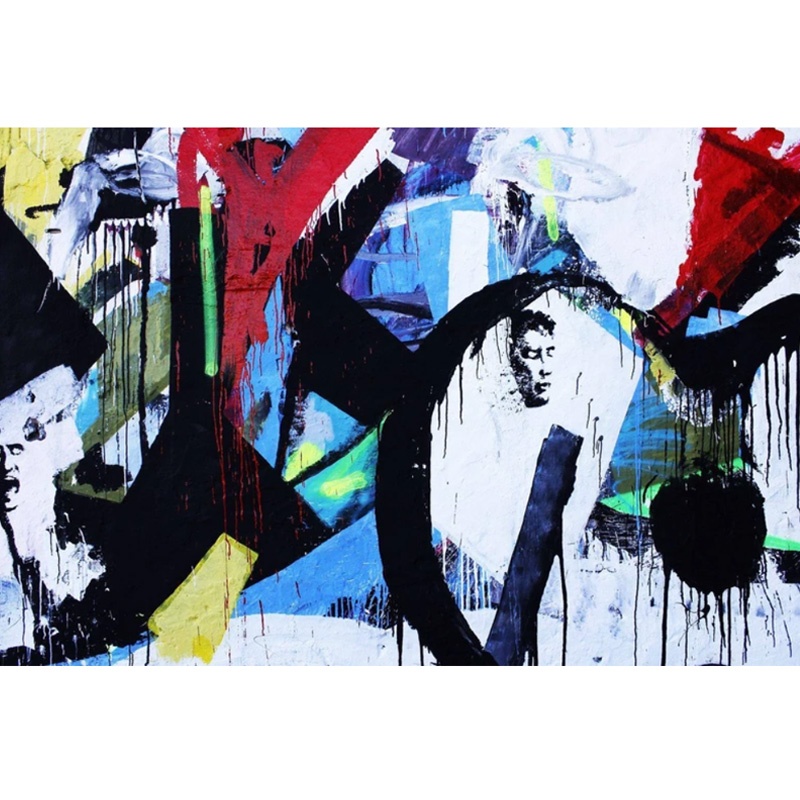 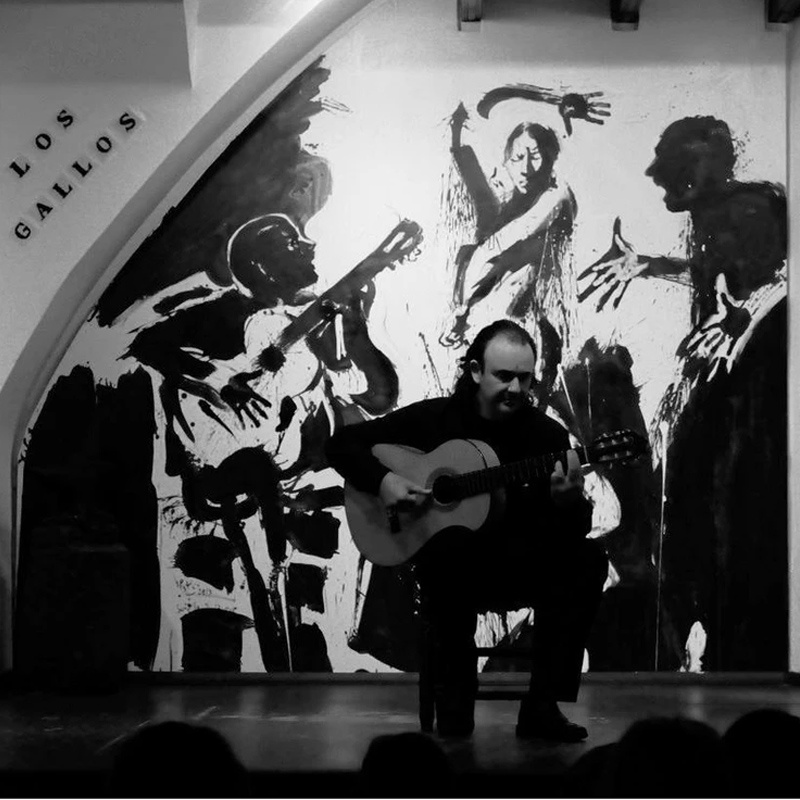 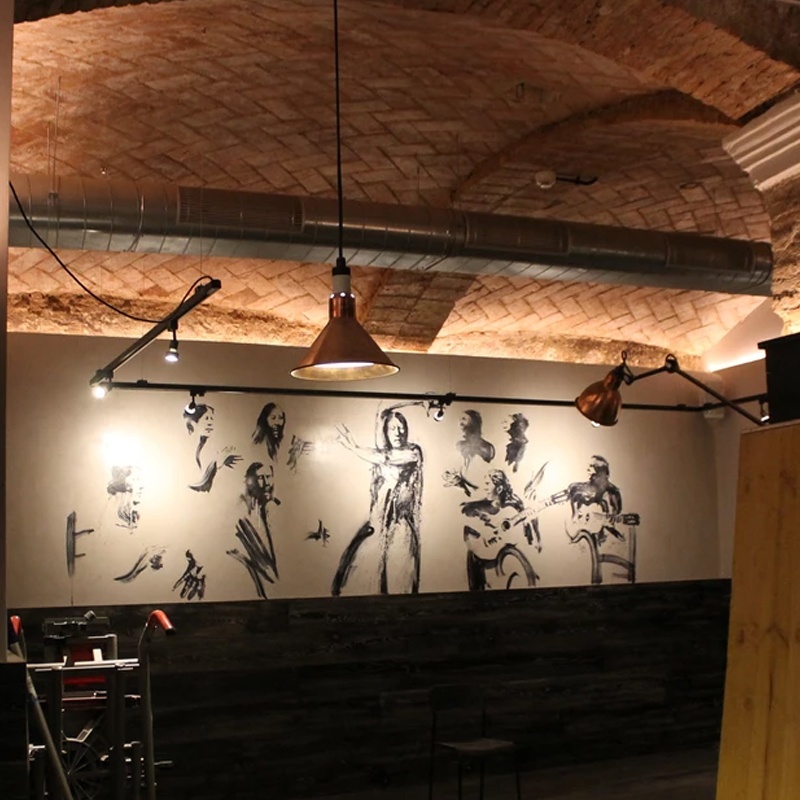 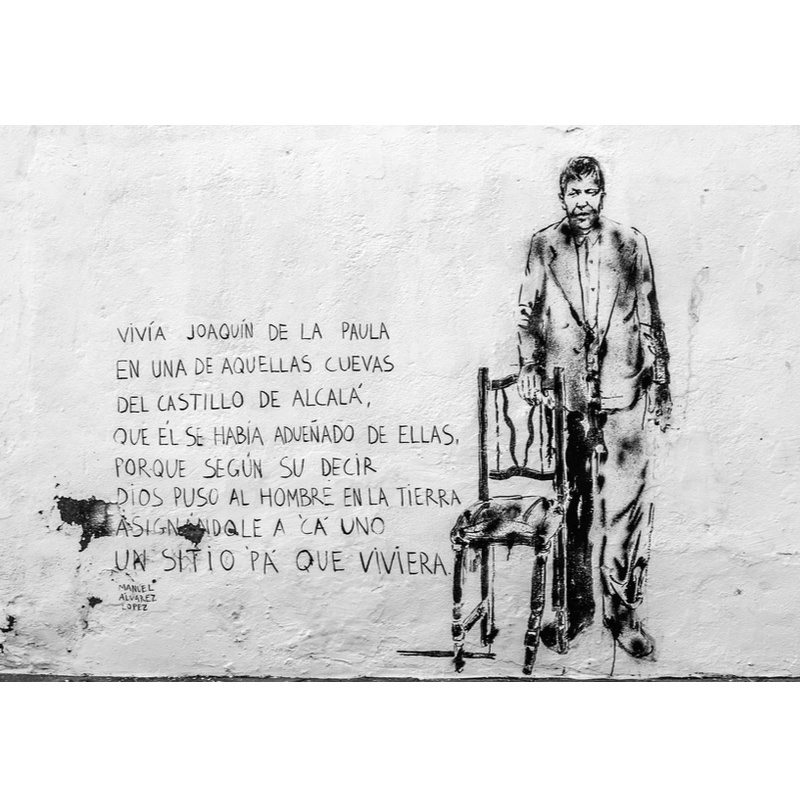 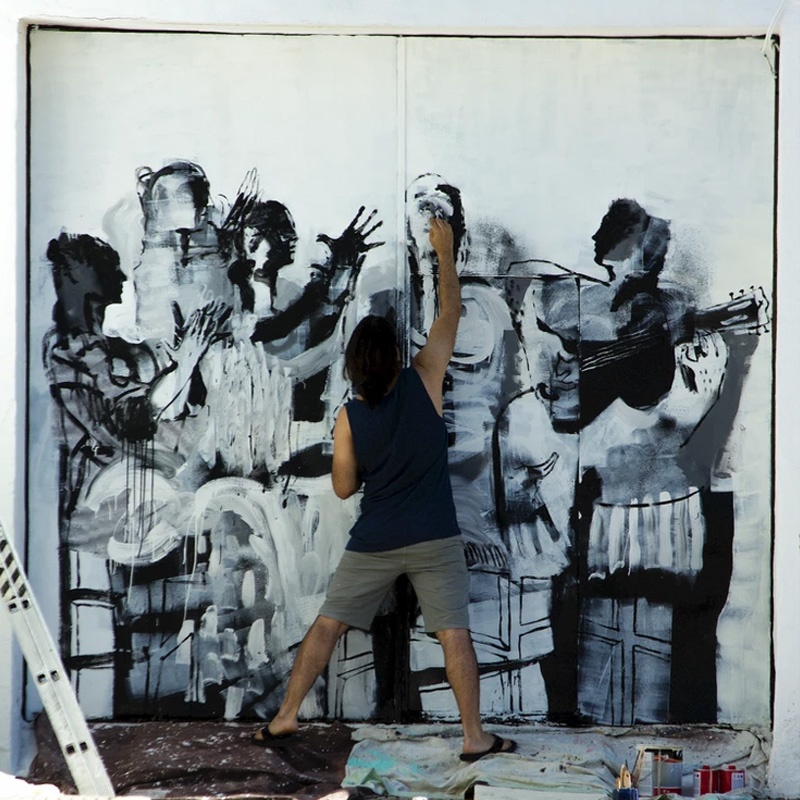 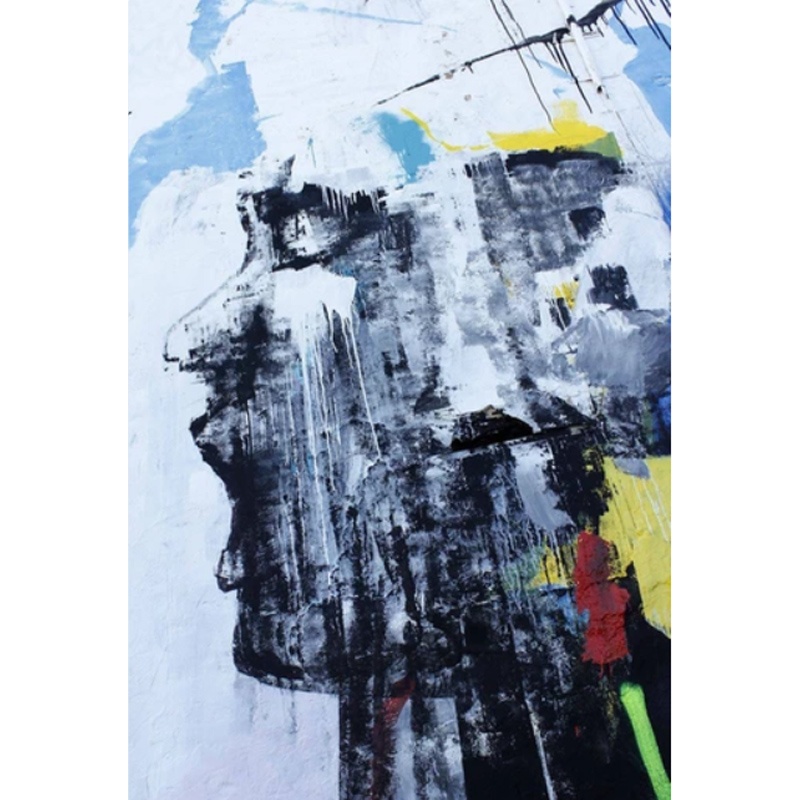 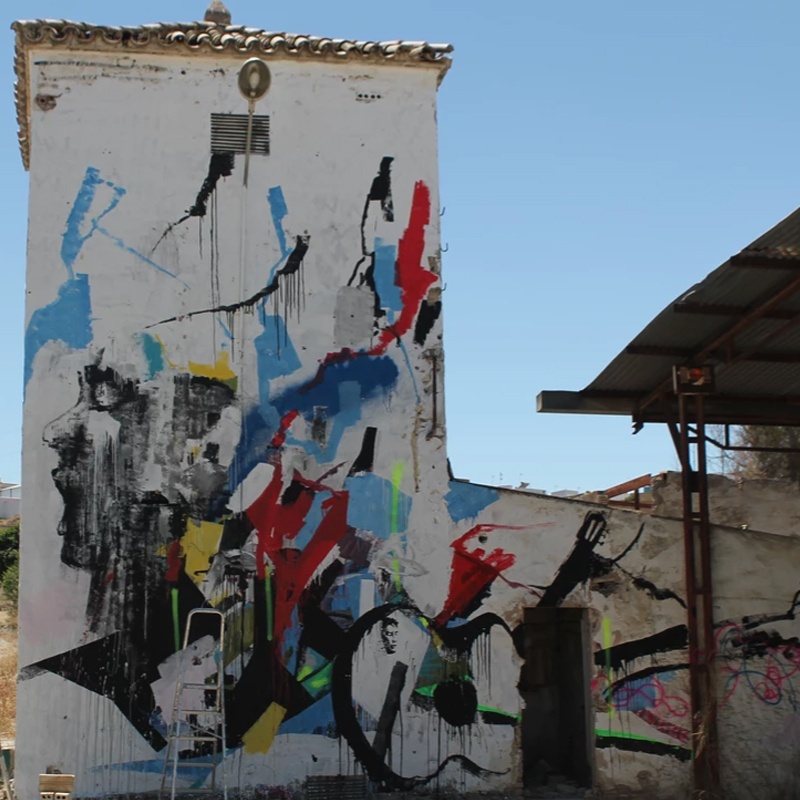 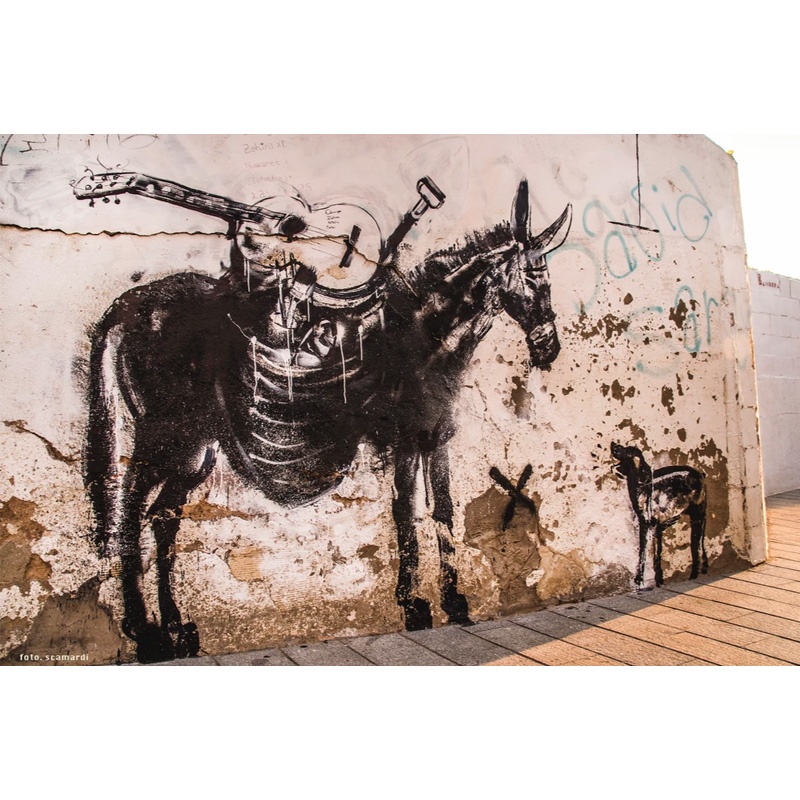 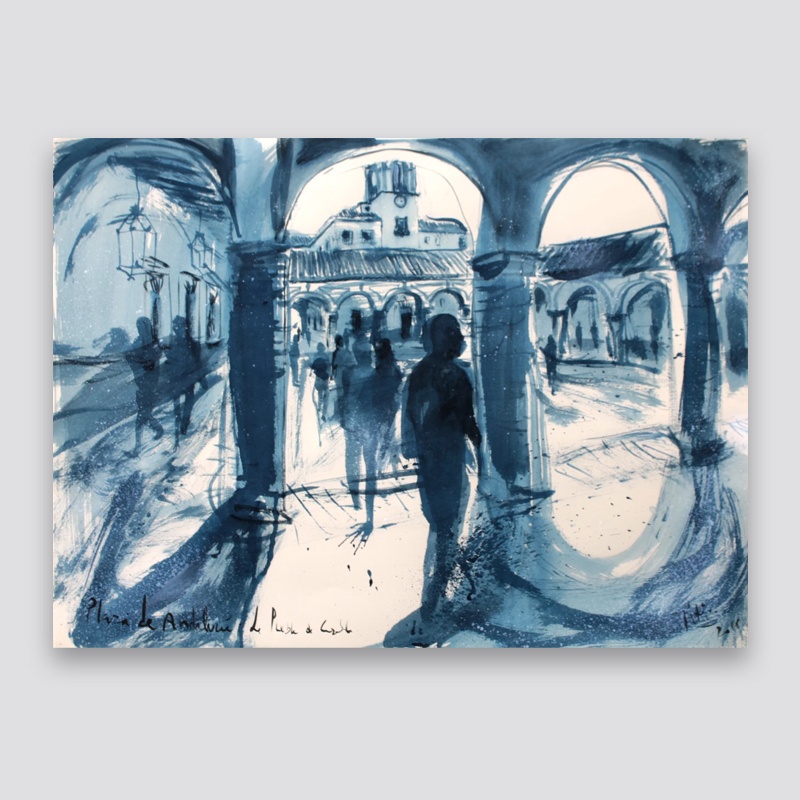 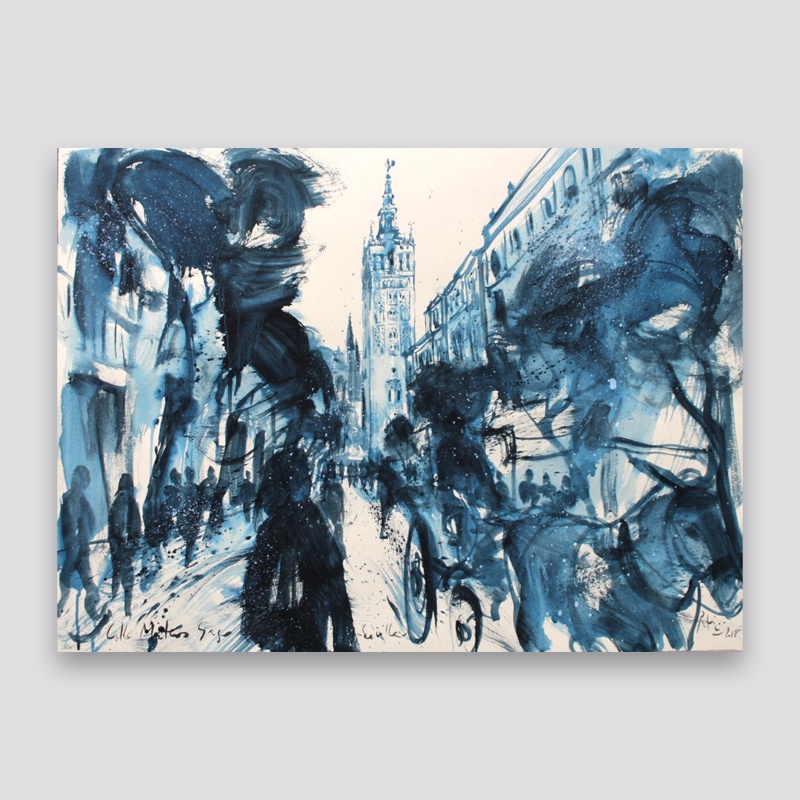 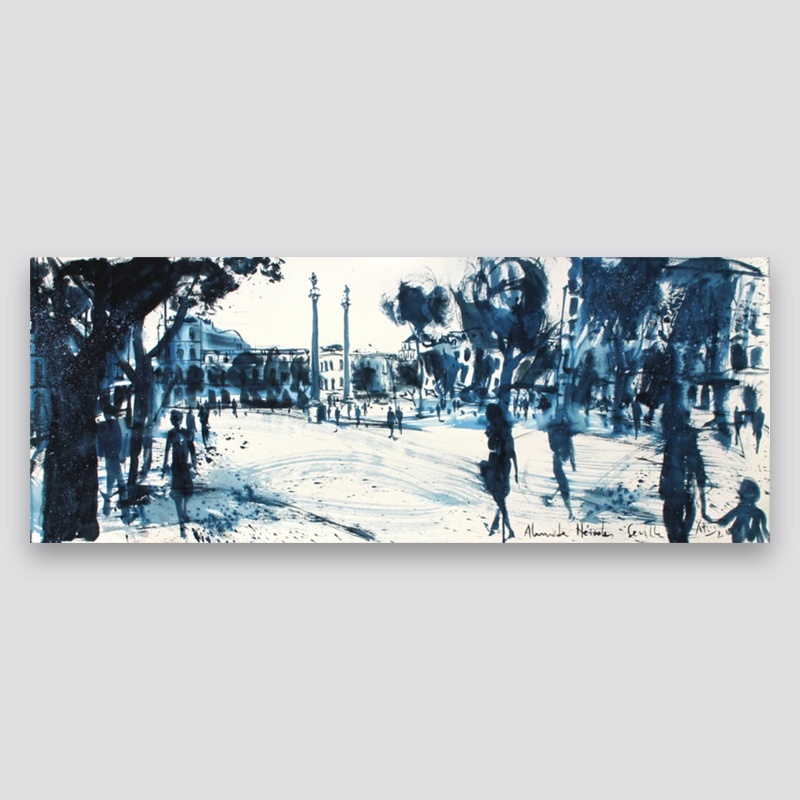 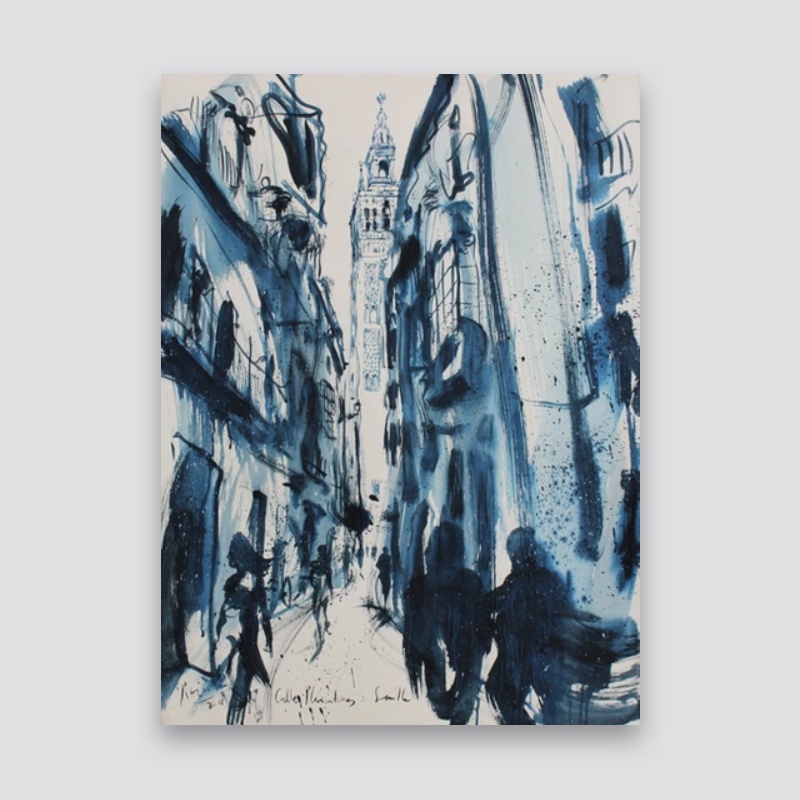 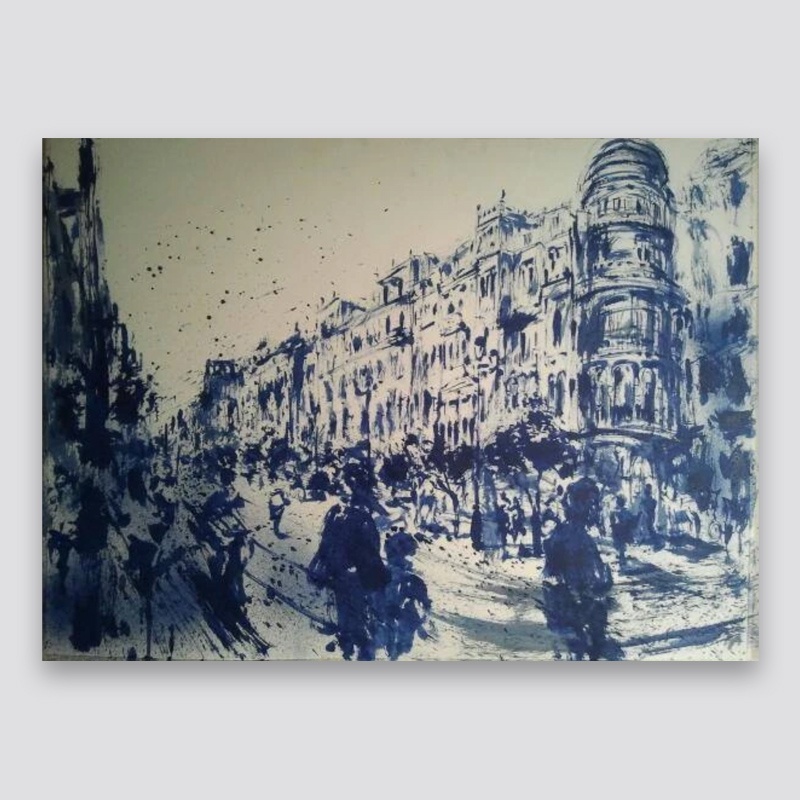