Bachelor of Fine Arts from the University of Seville, he was born in Seville city in 1985 and he is today one of the most important artists of the Andalusian capital, his time at the Antonio Gala Foundation and his stays abroad have forged his pictorial character and personality. Germany, the United States and India have been some of the countries that have allowed the evolution of a painting that seems to have no limits.

<< Have the luck to savor a landscape, to be able to apprehend it, to feel it and  be part of it>>.

Daniel Franca invites us to this under his interesting look where, in forced architectural perspectives, disturbing abandoned buildings that make us think appear, ask ourselves about their old inhabitants and the passage of time that in an inclement way degrades everything. Modern ruins that evokes the same romantic theme, without characters, decadent and at the same time suggestive. Dizzying images that give us a sense of speed, of sweeping, as of the time we are leaving. » 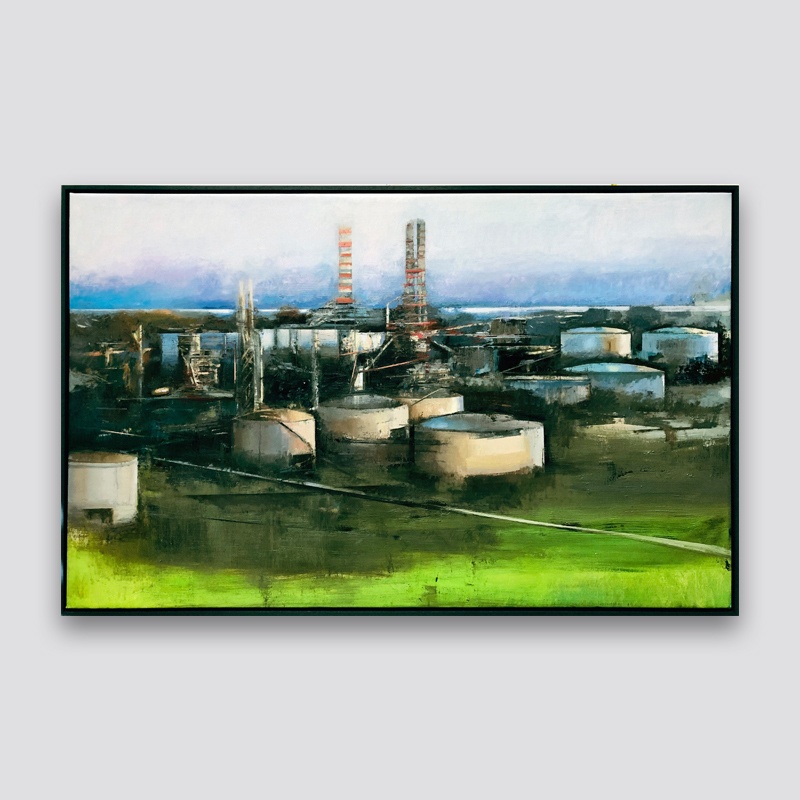 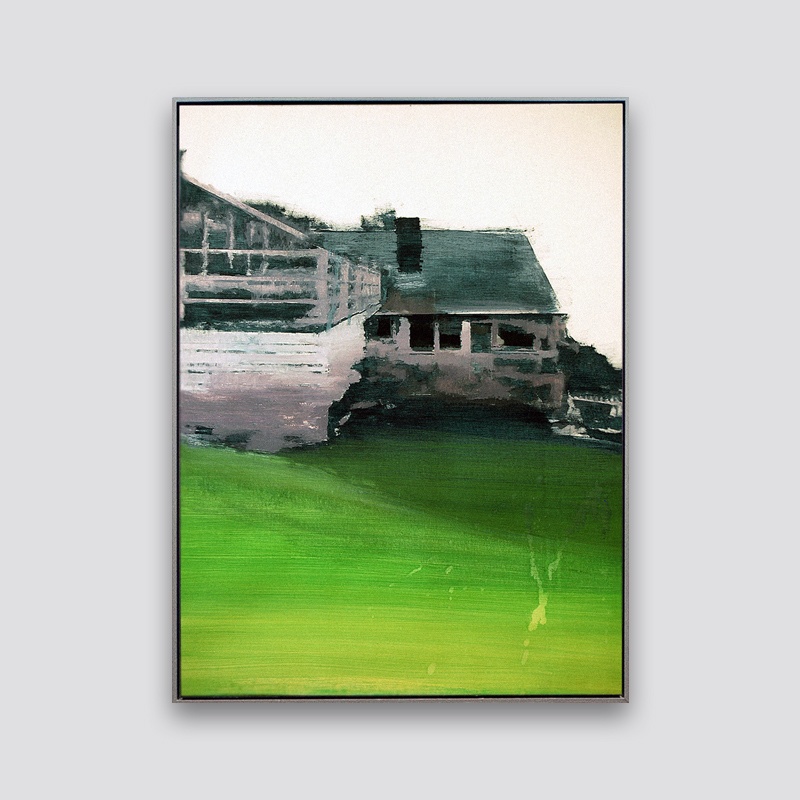 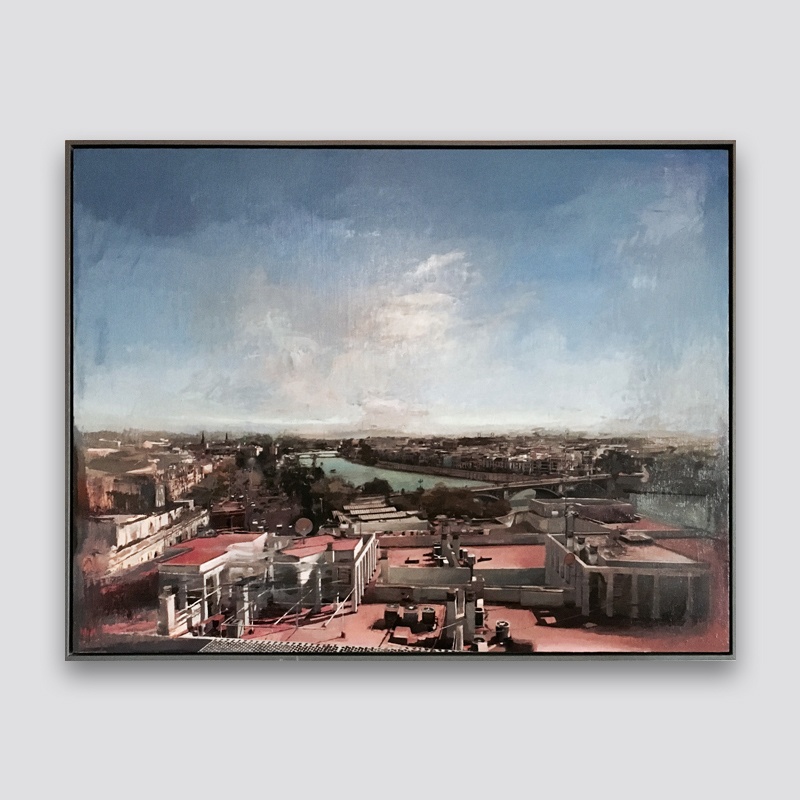 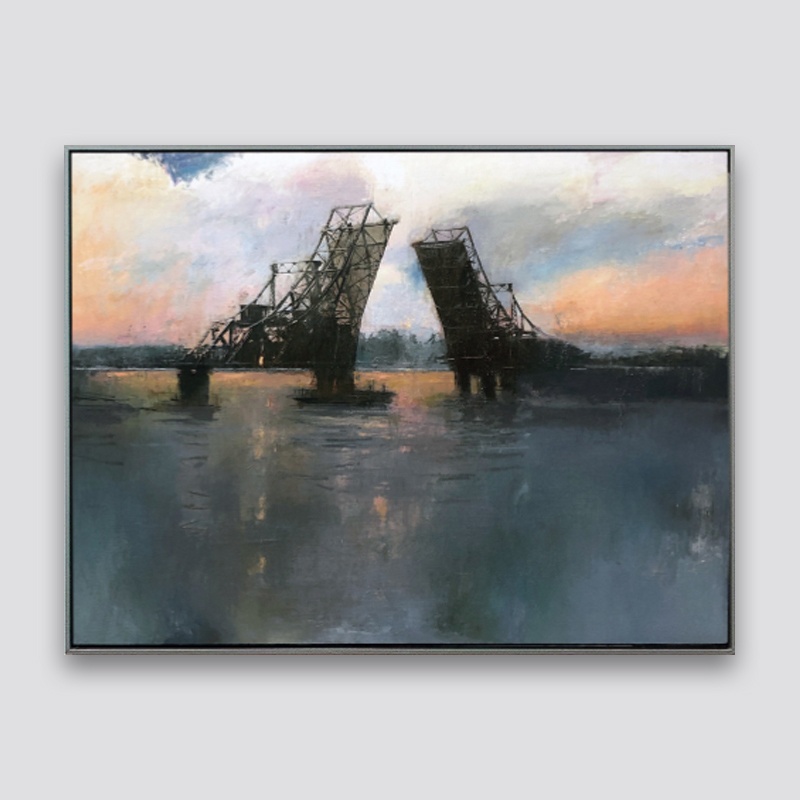 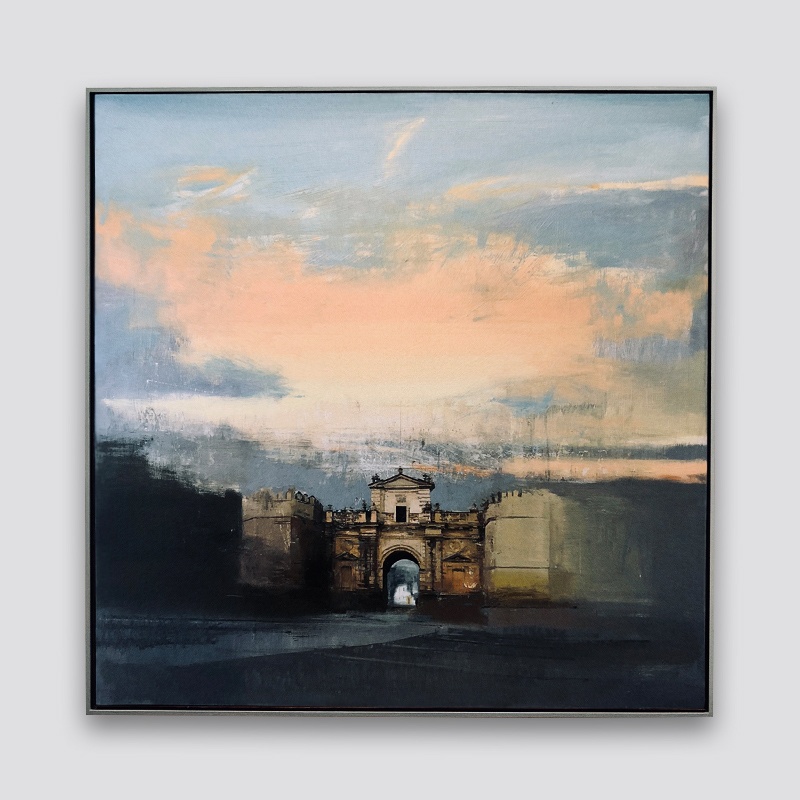 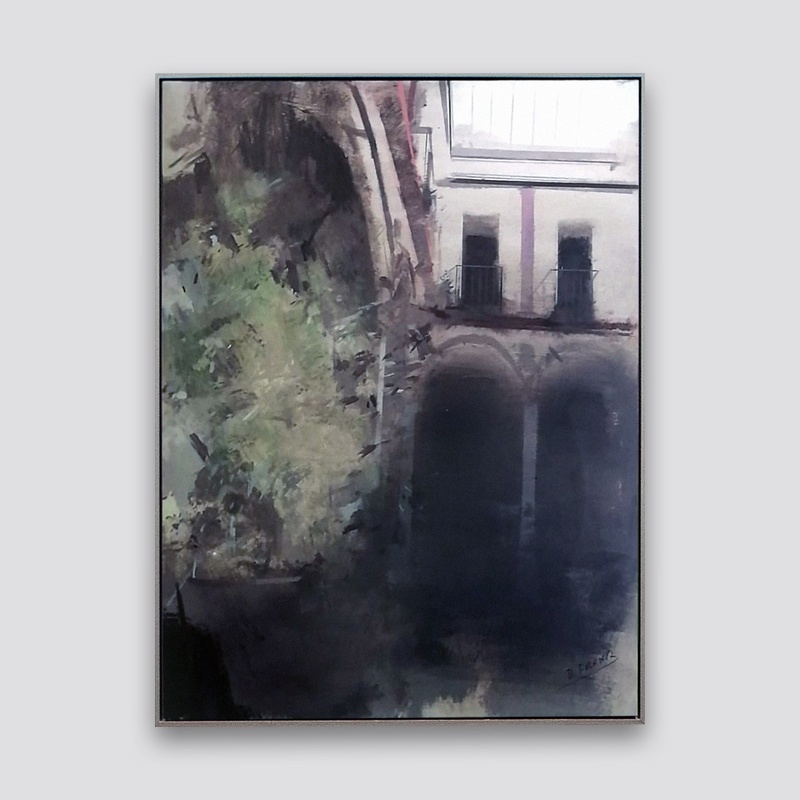 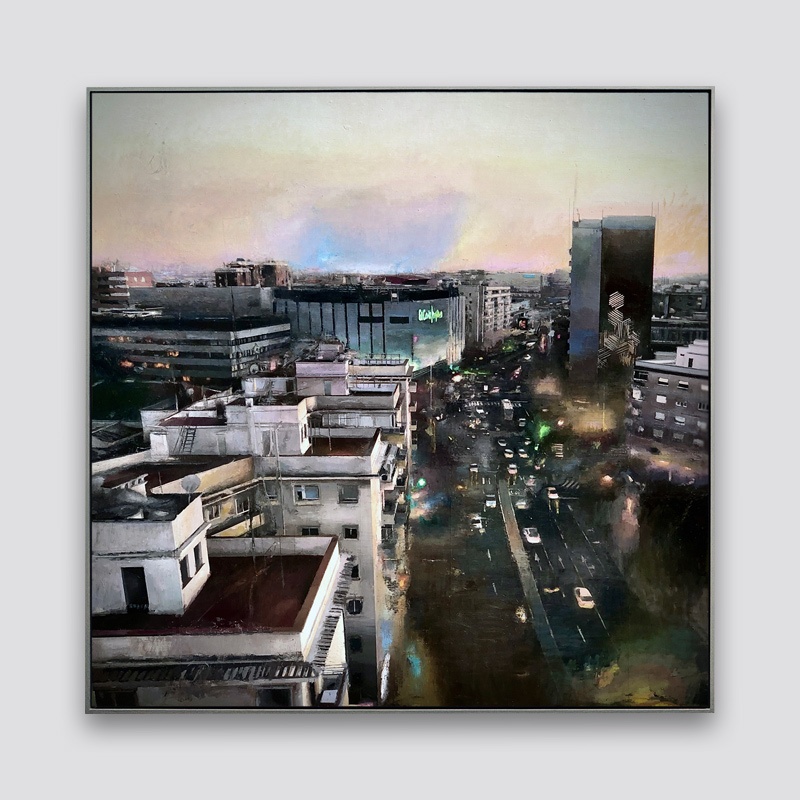 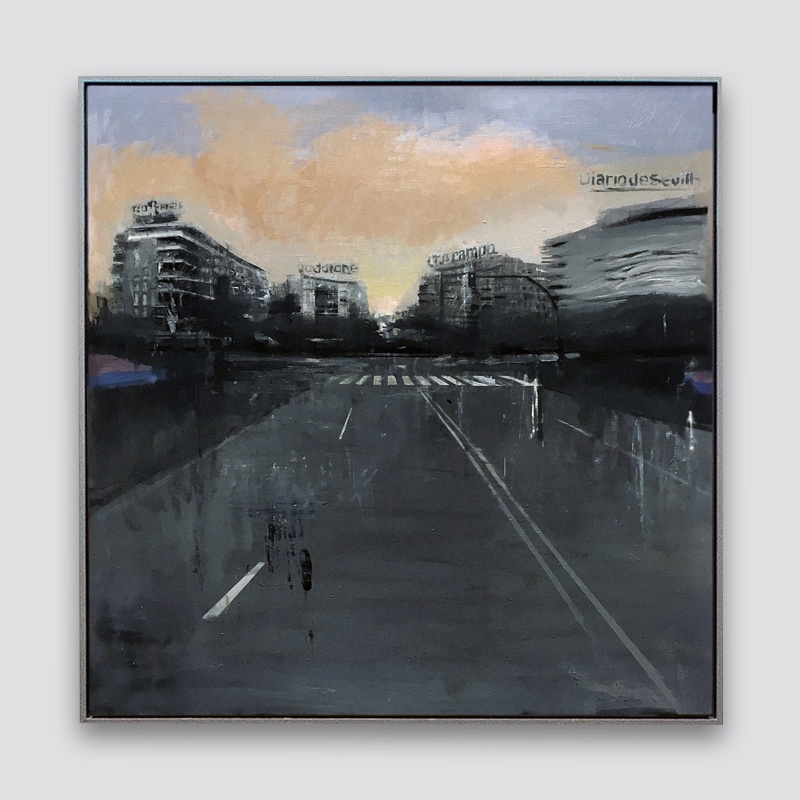 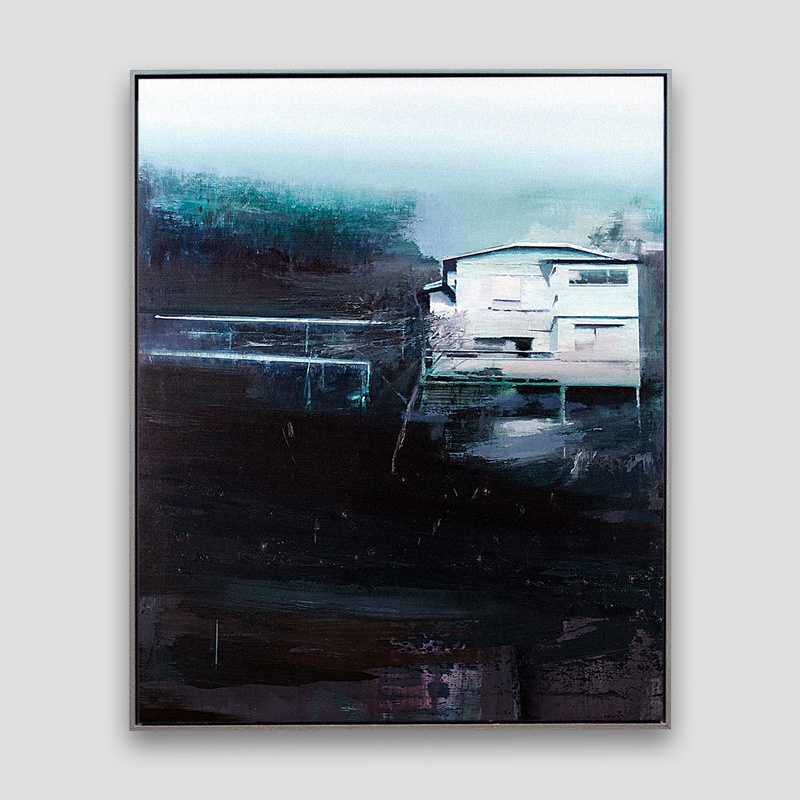 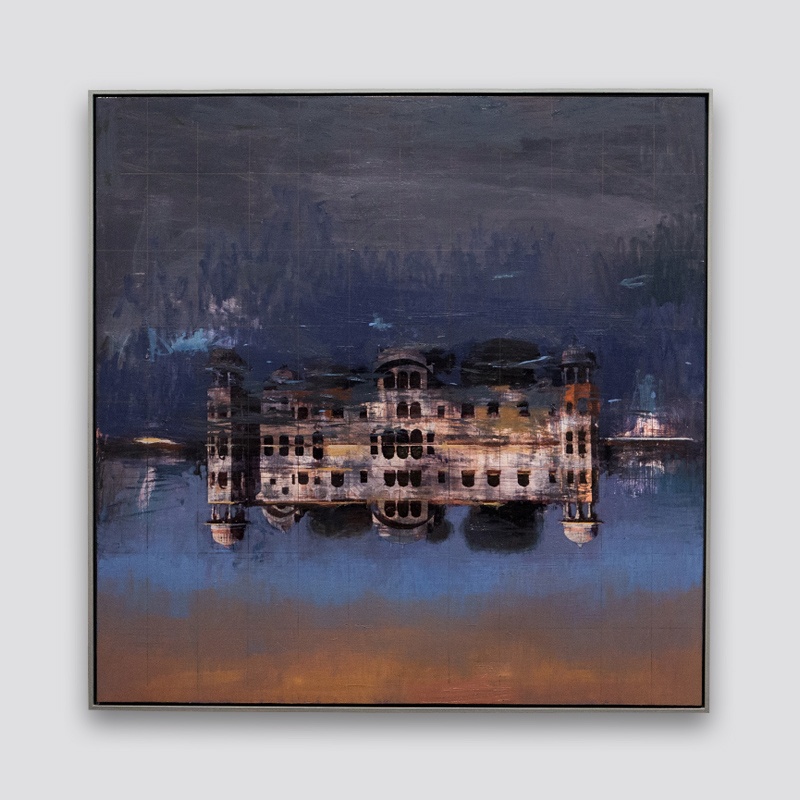 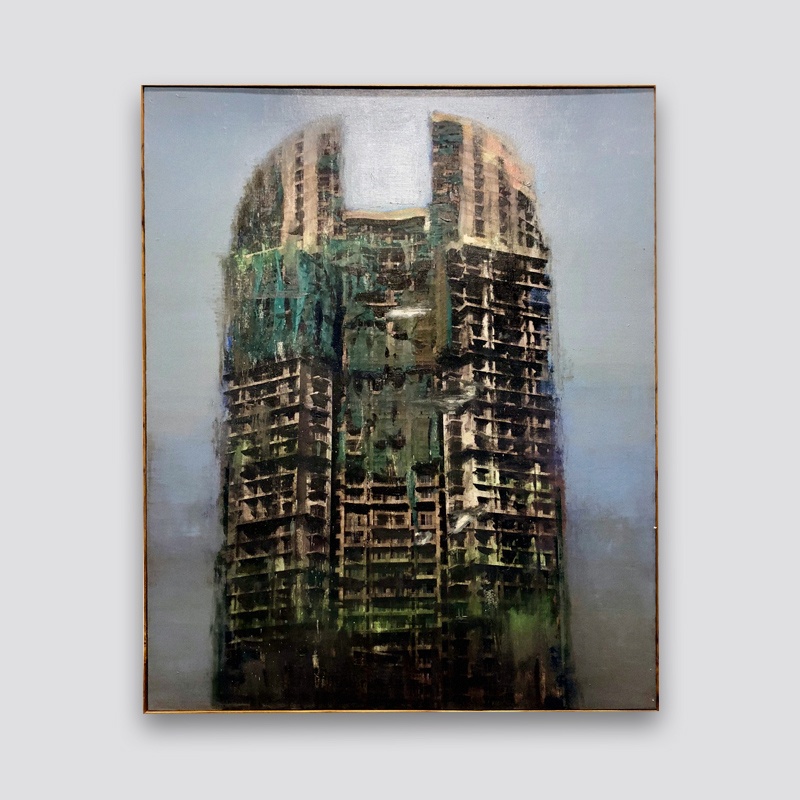 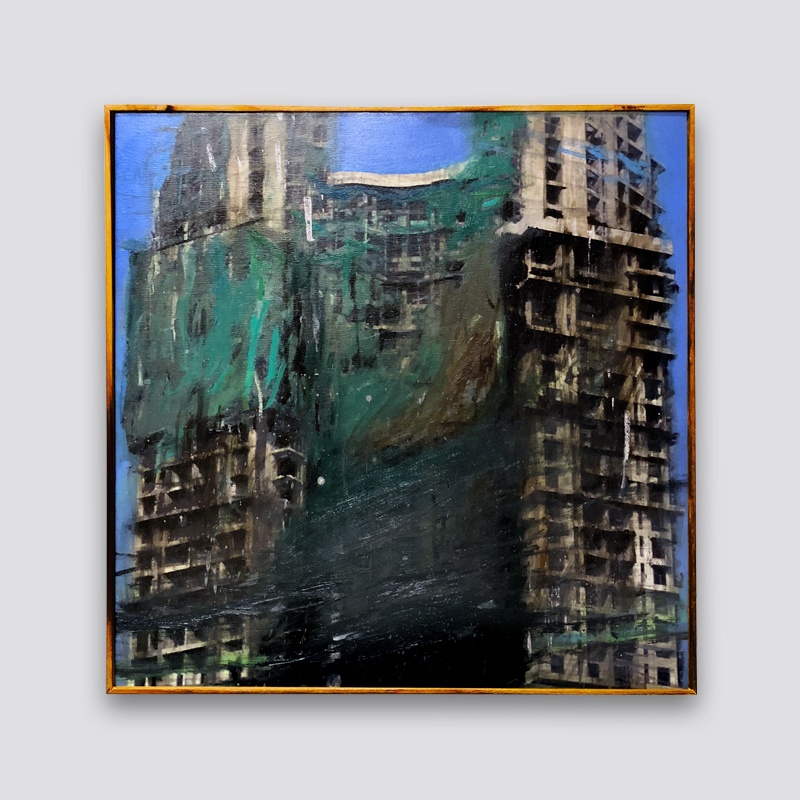 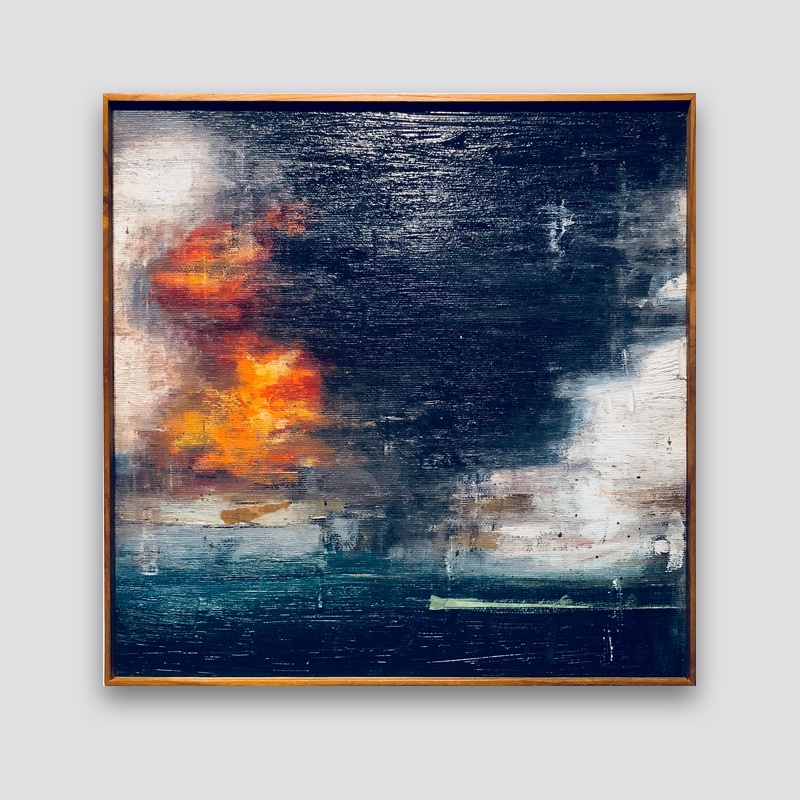 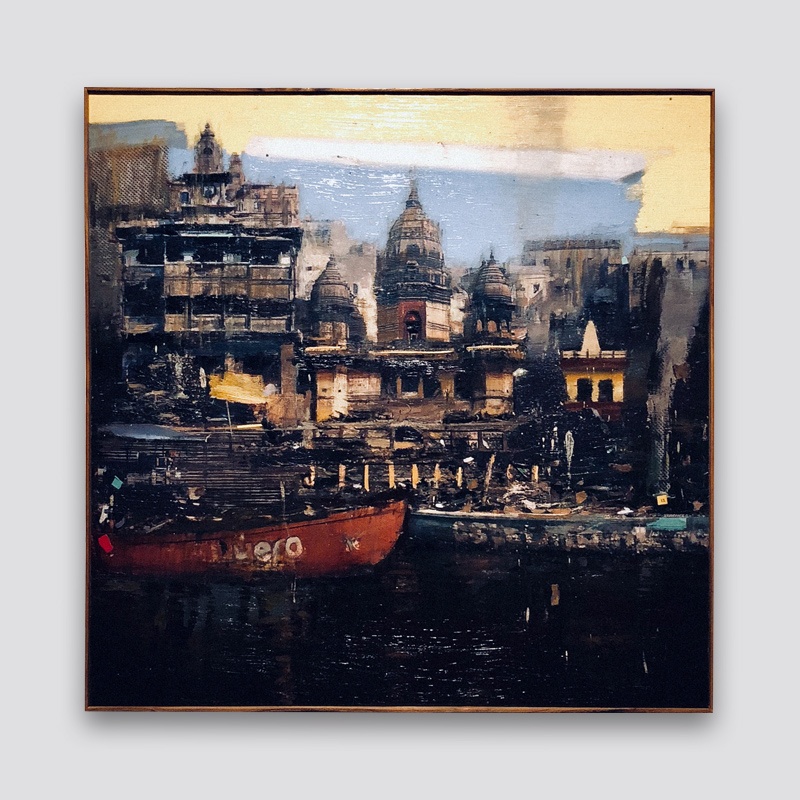 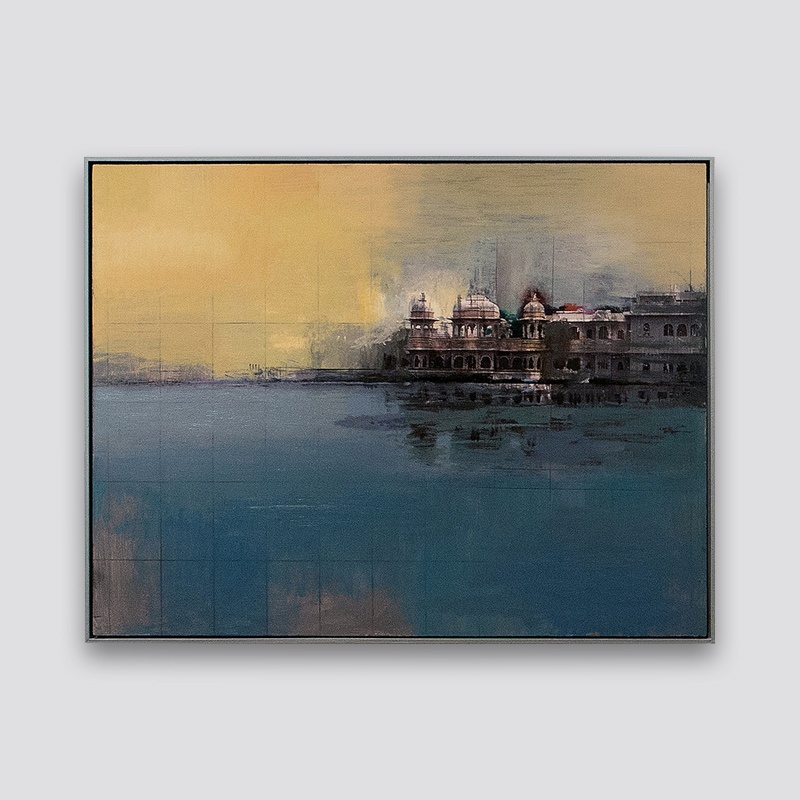 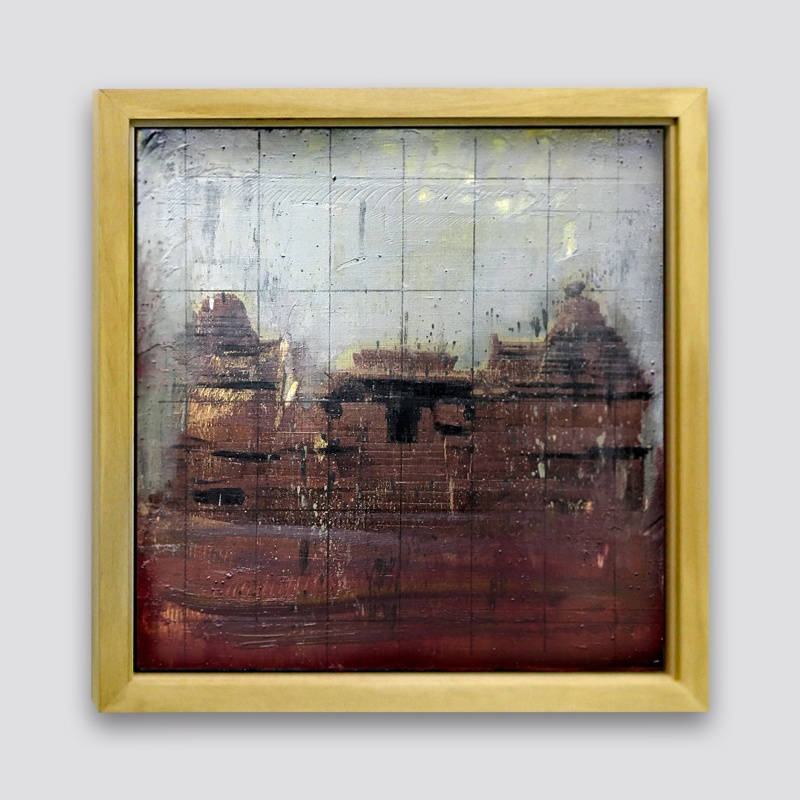 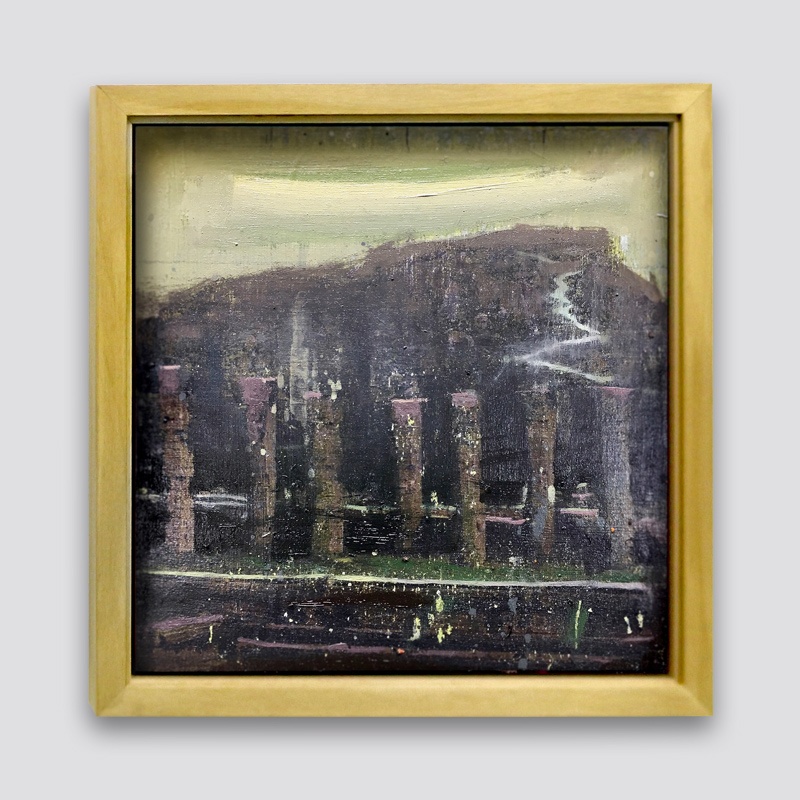 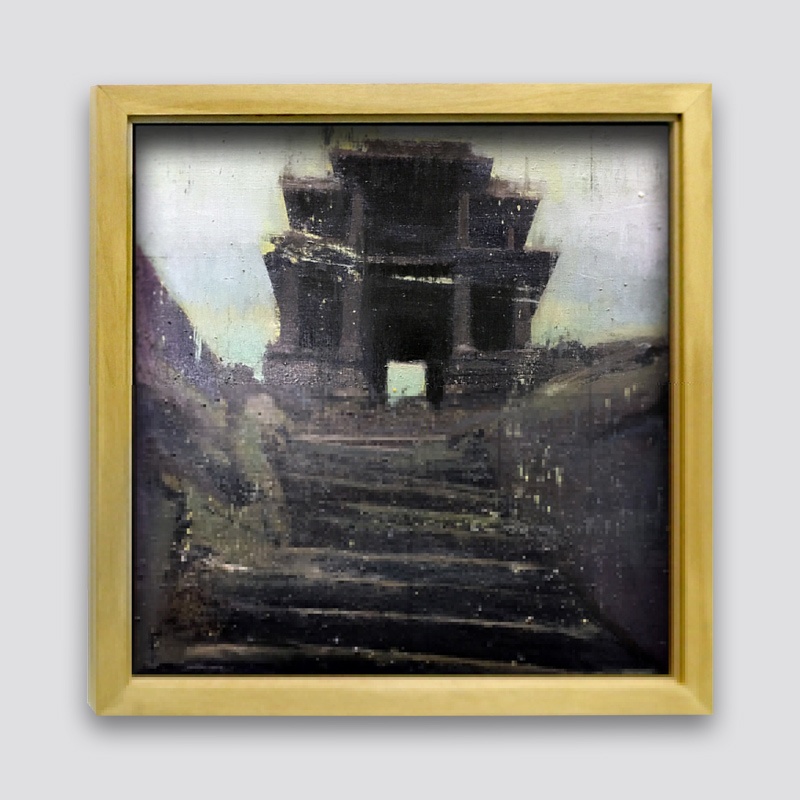 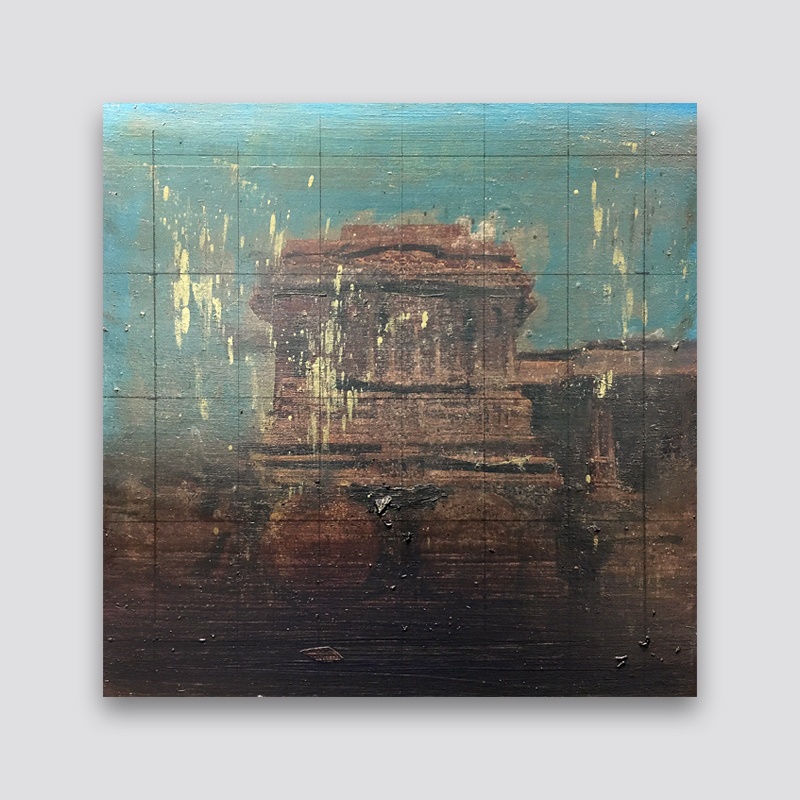 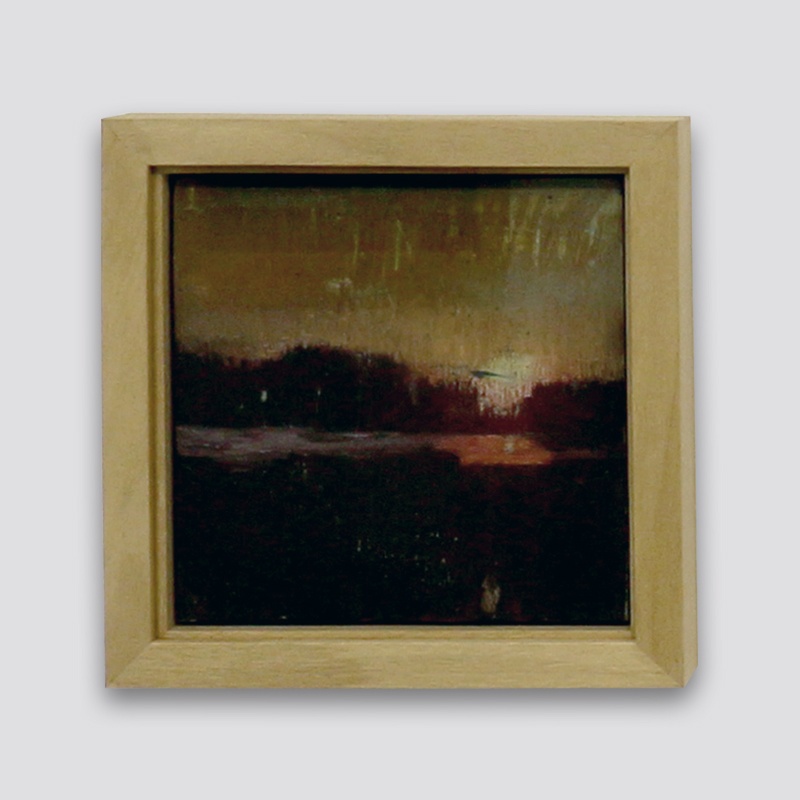